The shopping cart is empty.

According to an ancient Aztec legend, Quetzalcoatl wished to answer the prayers of humans and decided to give them his most precious gift. It was then that he proffered a handful of cocoa beans.

From that day on it was transformed into a sacred foodstuff, enjoyed by emperors and princes, who called it Xhocolha, food of the spirit.

Montezuma gave it to Hernán Cortés as a peace offering, and the conquistador introduced it to the Spanish court, where — mixed with spices, fruit, sugar or milk — it became the chocolate we know today, which was introduced by the Spanish to Switzerland, Belgium and rest of Europe. 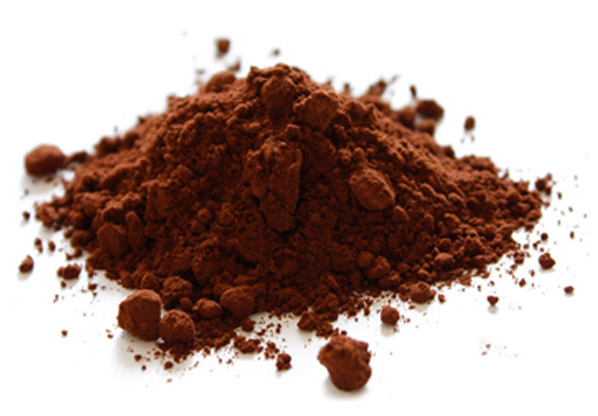 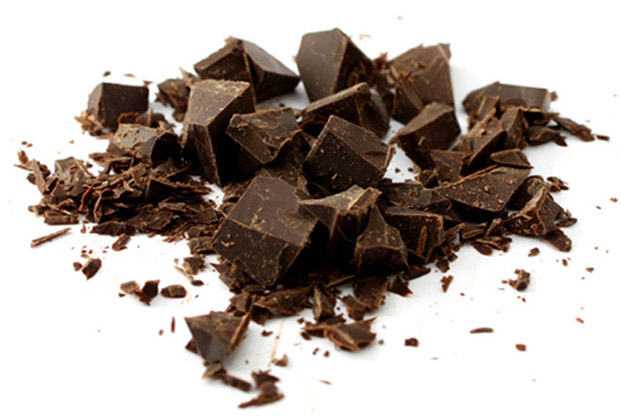 THE LEGEND OF THE

This dates back to the eighteenth century. The court confectioner of Louis XIV, better known as the Sun King, responding to one of the monarch's requests prepared some strawberries bathed in chocolate for the King, who exclaimed "bon, bon", signalling his approval of the delicacy, and thus the name was born. 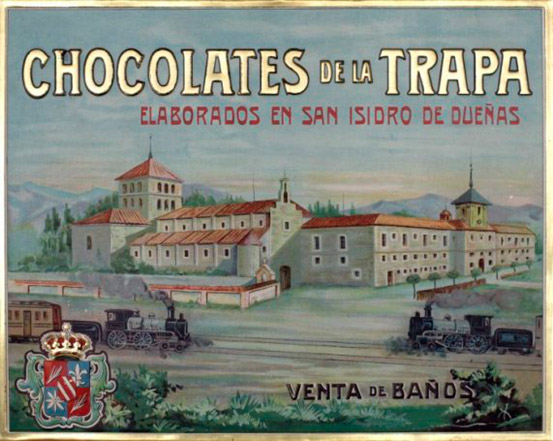 FROM HUMBLE BEGINNINGS TO THE PRESENT DAY

TRAPA Chocolates origin dates since December 1891, when a group of monks settled in the Trappist Monastery in Palencia and inaugurated the first chocolate factory. 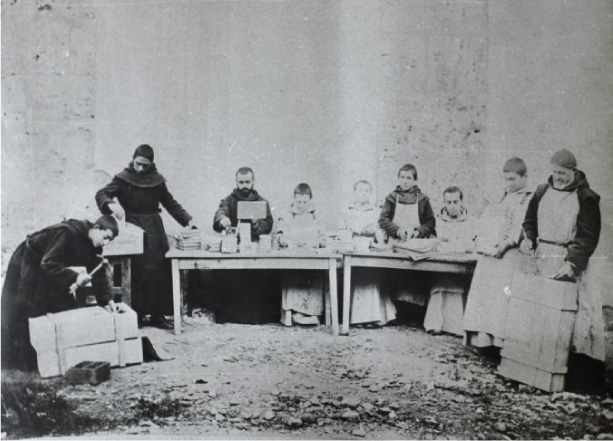 THE CISTERCIAN ORDER SELLS THE FACTORY

The Cistercian monks sold the factory, along with all their old manufacturing formulas. 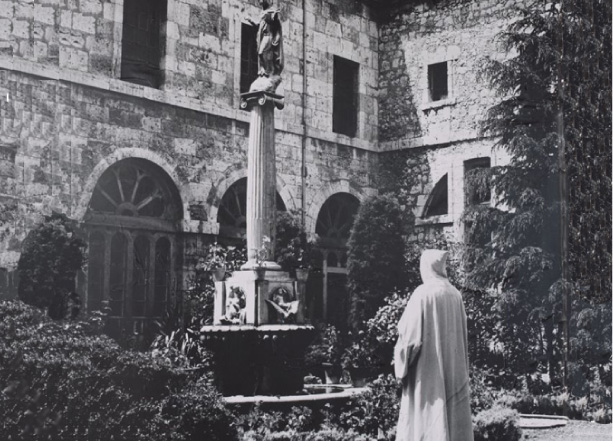 THE ESTABLISHMENT OF THE COMPANY CHOCOLATES TRAPA 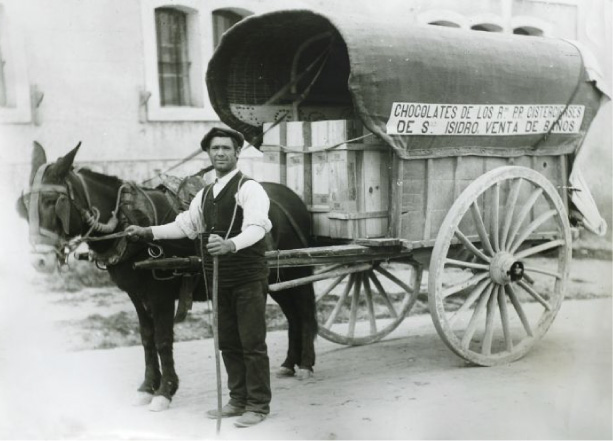 Adapting to the changing markets, the chocolate factory started manufacturing bonbons. To this end, an agreement was signed with the Italian firm, Societa Alemagna de Milán, resulting in our current Bombonísimos (Super Bonbons), unique recipes coupled with traditional production techniques. 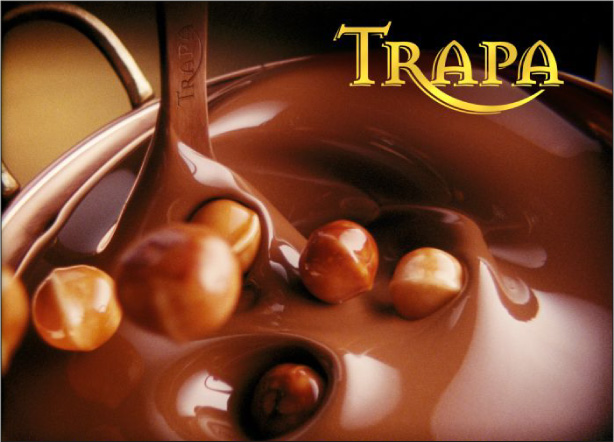 CHOCOLATES TRAPA IS TAKEN OVER BY THE RUMASA GROUP

Chocolates Trapa was taken over by the Rumasa Group, which kept all the traditional formulas and adapted production to meet growing demand. 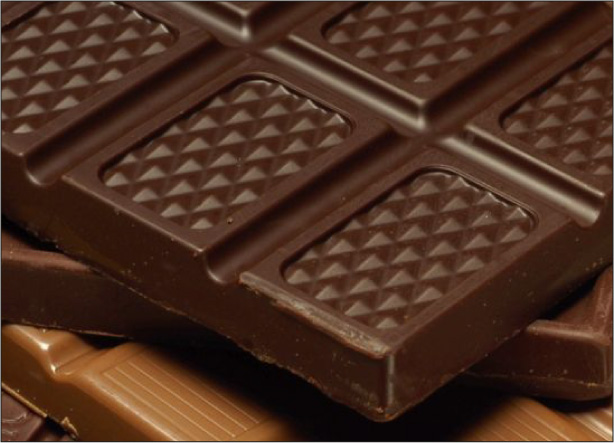 OWNERSHIP PASSES ON TO THE PREVERT GROUP 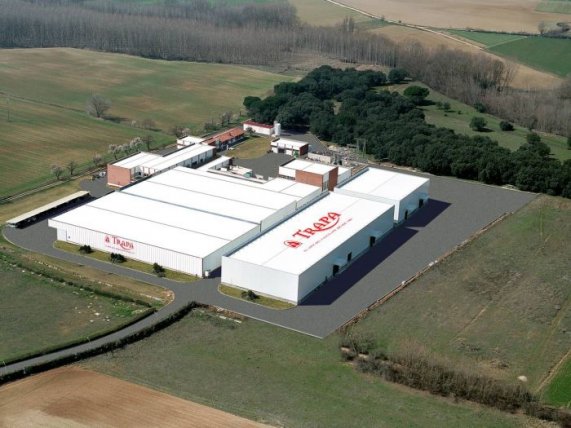 TRAPA IS TAKEN OVER BY THE NUEVA RUMASA GROUP 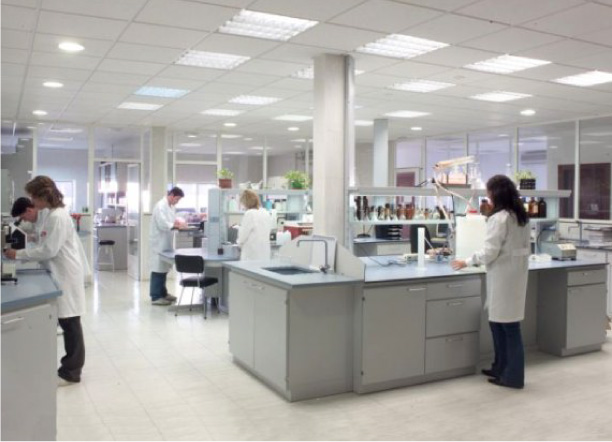 An investment policy was implemented and the brand’s ranges were expanded, while always keeping the aim of meeting consumer needs in mind. 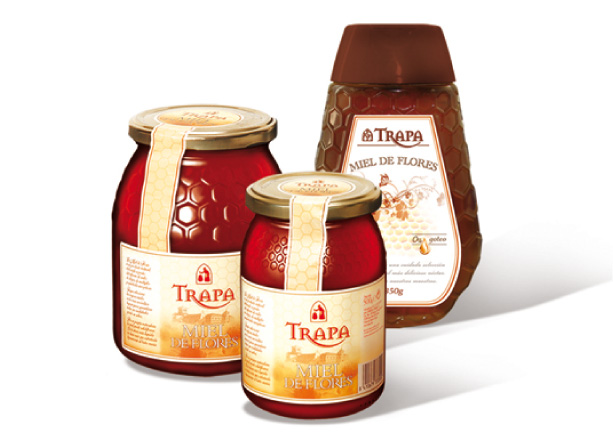 The investment policy reached its peak, with the Trapa brand entering into a new sector: honey. The result was the construction of a new honey factory, incorporating all the latest advances in machinery, aimed at high production capacity, while ensuring the highest levels of hygiene and quality in production. 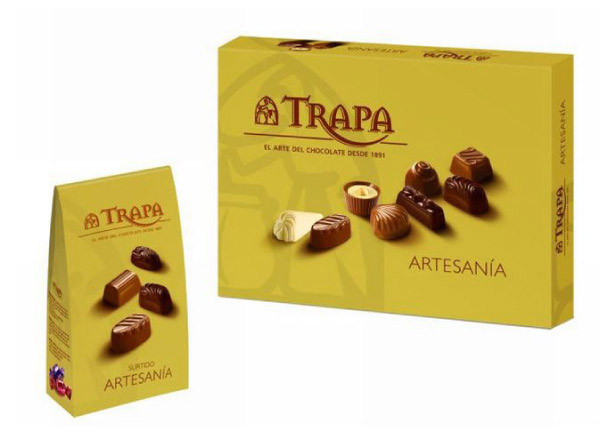 CHANGE OF IMAGE ON THE BONBON BOX

Fifteen million euros were invested in expanding the factory and warehouse facilities in Palencia, endowing them with the latest technology, enabling us to be more competitive. An image study was also carried out during this year with the Dym Institute, which set out the guidelines for a change of image on our bonbon boxes. Trapa invested 3 million euros in advertising to publicise the brand´s change of image. The investment policy implemented by Nueva Rumasa, which served to improve the facilities, along with the expansion transformed Chocolates Trapa into a highly competitive company, with one of the highest production levels in the sector. 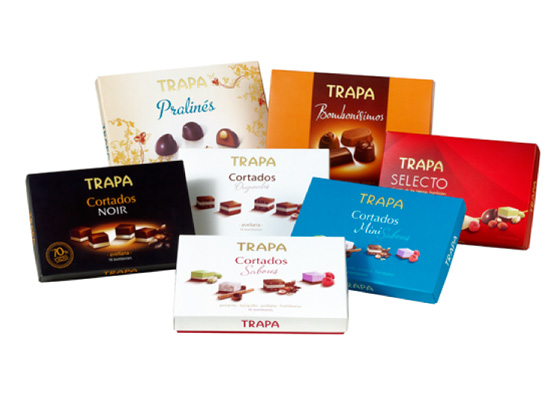 A further 2 million euros were invested to reshape the company, in term of both its Image and Product quality and diversity, providing a younger more dynamic look, in line with brand´s new position within the market. This was all done without forgetting its philosophy of making chocolate using raw ingredients of the highest quality. 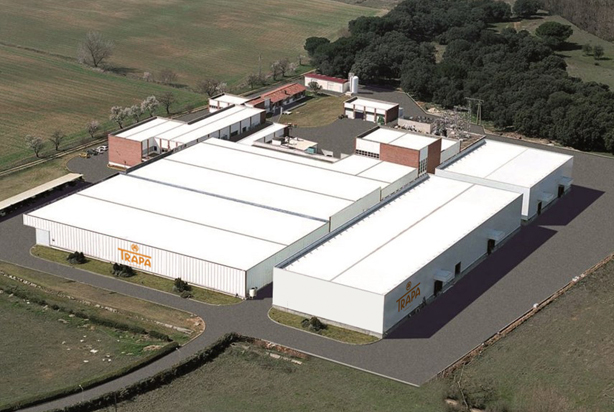 TRAPA IS TAKEN OVER BY THE EUROPRALINE GROUP 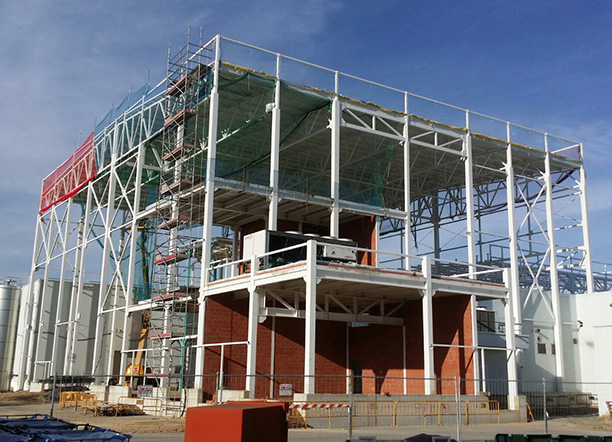 Trapa increases production capacity with the most modern facilities at the moment.